In the ensuing 138 years we have been blessed with the ministry of 13 Vicars, the current one being Revd Eric Kyte. Like three previous Vicars, in the 19th and 20th Century, Eric came from England in 2011 to be our 13th Vicar.

The parish has, over the years, expanded its buildings, so that church, parish lounge, hall, and Hettie Robinson Lounge can now all be accessed without having to go outside in inclement weather.

Joining church and hall took place in 2004, at which time the church was re-roofed with long-run colour steel replacing the Marseille tiles which had lasted since 1911.

Over the years a variety of groups have formed, existed for a while, then ceased to be. Currently St John’s has a Children’s Church, a Youth Group, Choir, two AAW groups (afternoon and evening), four home groups, and mini musicmakers (on a Thursday morning) for pre-school children.

St John’s is a beautiful wooden building, with great atmosphere and some beautiful stained glass windows, and some wonderful carvings – most notably the Eagle Lecturn carved by Wolf Nader in the late 80’s.

Click an image thumbnail to scroll through full-sized images: 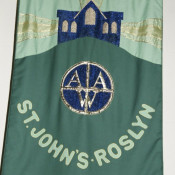 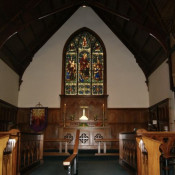 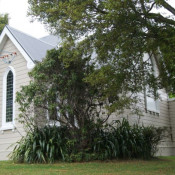 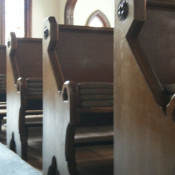 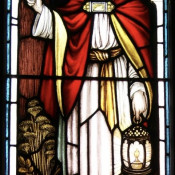 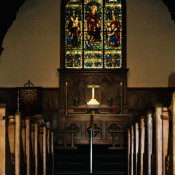 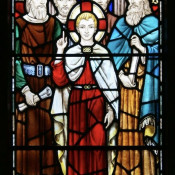 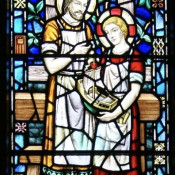 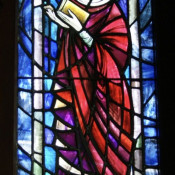 Message from The Vicar - Lockdown